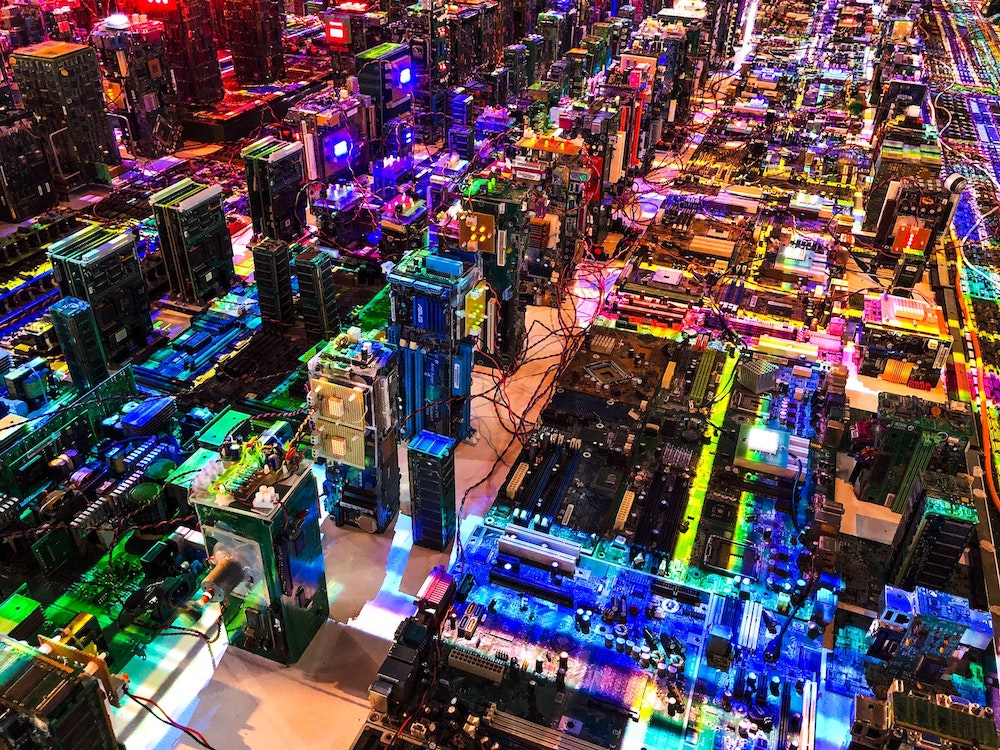 Why use Conversation Agents?

What are Conversation Agents, anyway?

Conversational Agents - software to take action on your behalf following a natural conversation - are gaining traction, and with good reason. The approach brings the computer to you (with it learning your language) rather than the more prevalent approach of dragging you to the machine, making you learn its (continuously changing) user interface or “language” for each app.

ChatBots, the distant ancestors of Conversational Agents, are hardly new. The DOCTOR version of Joseph Weizenbaum’s 1966 “Eliza” could have a convincing conversation, playing the part of a psychotherapist, and attracted some controversy.

Many “Conversation Agents” are of course little more than ChatBots in drag, and can be easily caught out. Especially, perhaps, those that “learn” on the internet. But real Conversation Agents exist too, such as the one that the author wrote for a Mars Lander. (Sadly it crashed on landing and before you ask, no, the Conversation Agent was not the pilot.)

As a hard-nosed business man or woman, you will want to the know the business benefits of deploying Conversation Agents.  Like any technology, they are not a universal panacea, but in the right circumstances they do offer these benefits over and above the more traditional web, app, or progressive web app:-

Firstly, they can deliver greater user satisfaction, which one would expect to translate into greater customer retention or even, through reputation, acquisition.  This is because they:

Secondly, they can be cheaper to run:

Conversation Agents can identify new business opportunities.  By mining logs with “unsupervised machine learning”, they can tell your business what:

Well designed Conversation Agents (HelloDone’s Cicero springs to mind) cost less to integrate and to maintain.  (Of course this is not true if you were to build one from scratch, because, as we shall see, there are many hurdles to jump.)  This is because:-

So that is the upside.  Is there a downside?  Yes, there are a raft of complex issues to navigate if you choose to build a Conversation Agent, though not if you use a system like HelloDone’s Cicero.  What these issues are, and how to resolve them, will be the subject of my second blog.

Why use Conversation Agents?

Andrew applies his expertise and energy to AI-driven natural language for customer experience. He has also designed and developed an award-winning summariser, machine learning for fraud and fraud vulnerability detection, image understanding for satellites and astronomy, expert systems for pre-emptive equipment maintenance, predictive analytics for social media trend forecasting and deep reasoning to planetary landers and artificial sentience. Andrew is a Fellow of the BCS and the RSA, and a Visiting Research Fellow at the University of Brighton.